On Combat Jack and why we pay homage as #blkcreatives 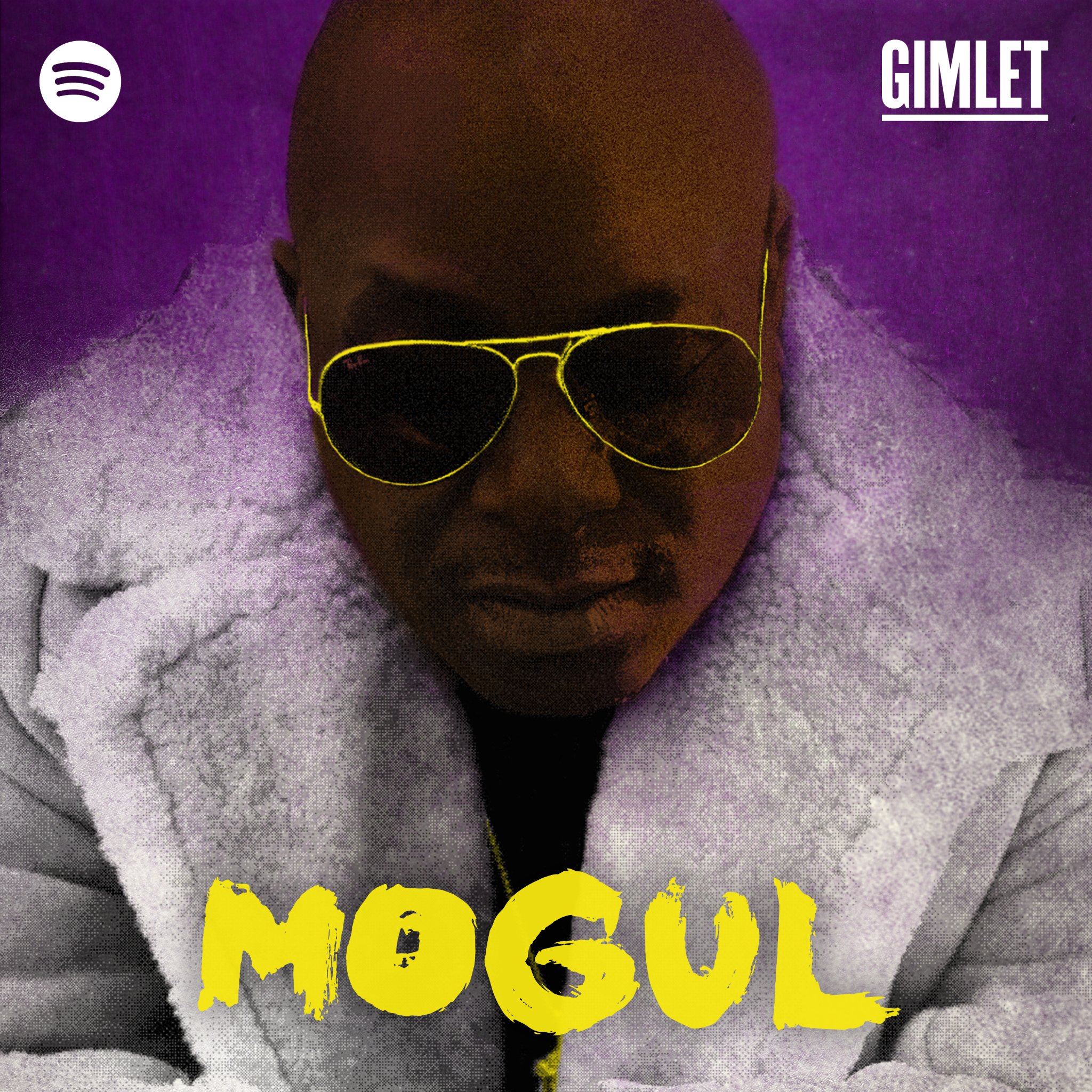 Vibe Magazine. The rise of No Limit and Bad Boy and the fall of Def Row. Snoop in the 90s. Reasonable Doubt. The Source. YN In XXL. The MisEducation of Lauryn Hill. John Singleton movies. Ice Cube and DJ Pooh writing Friday. Lisa allegedly burning down the house. Destiny’s Child to Beyoncé. Honey Magazine. Def Jam in its prime. Def Jam with Hov as president. The Coldest Winter Ever. Dame making Paid In Full. Martin Lawrence writing, producing, and directing ‘A Thin Line Between Love and Hate’. Transitioning from tapes to CDs to DVDs to streaming systems. Concrete Loop. Late Boots. The Kevin Liles book. A Different World and Living Single reruns, knowng now that Debbie Allen and Queen Latifah and Kim Coles called the shots. The Blueprint dropping the same day as the towers. Lil Wayne during Hurricane Katrina. Kanye West during Hurricane Katrina. Solange on 2009 Twitter. Jason Weaver in The Lion King. The best episode of Martin. Trying to stay up long enough to hear Def Comedy Jam from the living room. 106 & Park. Baby Phat. Soulja Boy on YouTube.

These are just some of the cultural markers that birthed our inspirational moments and made it possible for us to be called black creatives in the first place. It was unique, it was fun, it was innovative, it was soulful, it was heart, it was respect, and it took a lot of hard work. It also signaled a new era of the commodification of our culture in a commerical way. But they still stayed true.

Reggie Ossé aka Combat Jack was at the heart of that culture and we miss him so much. He was the culmination of storytelling and connecting for the culture. In honor of the man we knew and loved Mogul, the podcast he built to document the life of the late great giant Chris Lighty, created a tribute episode that will make you laugh, cry, and breathe in gratitude.

Thank you for your service, Combat Jack. We got it from here.

Listen to the episode here.