Issa Rae On Adjusting To Success, Being Afraid of Failure, and the Reality of Will Smith Instagram Speeches for GQ Magazine 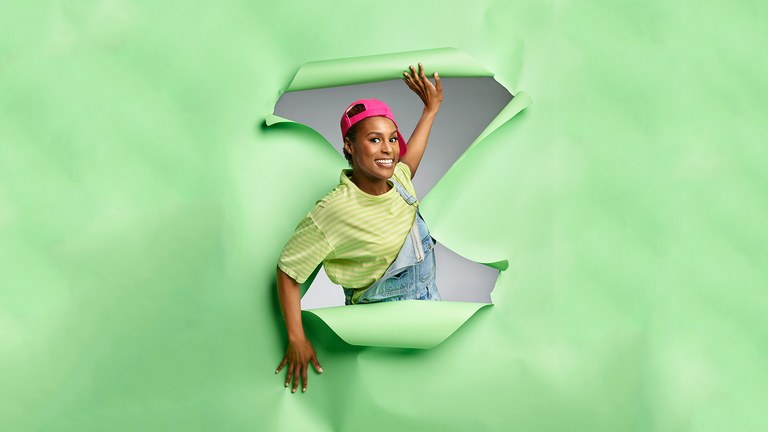 Whether you’re a fan of Insecure or not, you have to respect Issa Rae and her grind. Recently the star covered GQ Magazine’s June 2018  Comedy Issue alongside SNL’s Kate McKinnon and Sarah Silverman and today, the magazine shared her cover story. To our delight, in the story photo shoot, Issa paid homage to our beloved 90s favorites. Now that she’s reached a very specific level of fame, the actress, writer, director and producer opens up about navigating this next level. We’ve pulled the highlights for you below. 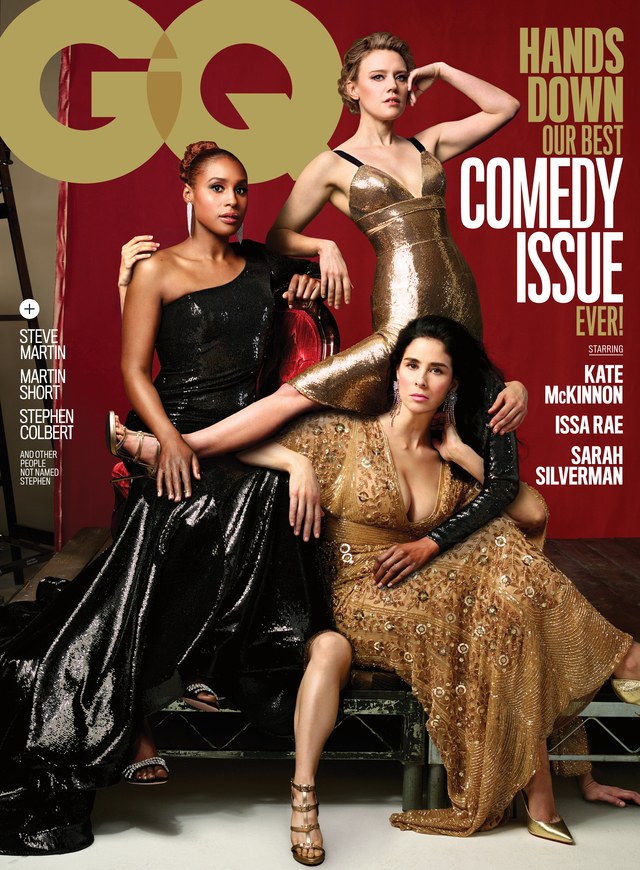 On balancing responsibility with fame:

“I only want to make my presence felt when I feel like it’s necessary. And so much of that is such a hard balance, especially when the narrative is about getting noticed and getting attention for a specific product. And in that way, yeah, I want the eyes to be on what the product is”—meaning Insecure. “But after a while, you become the product.” 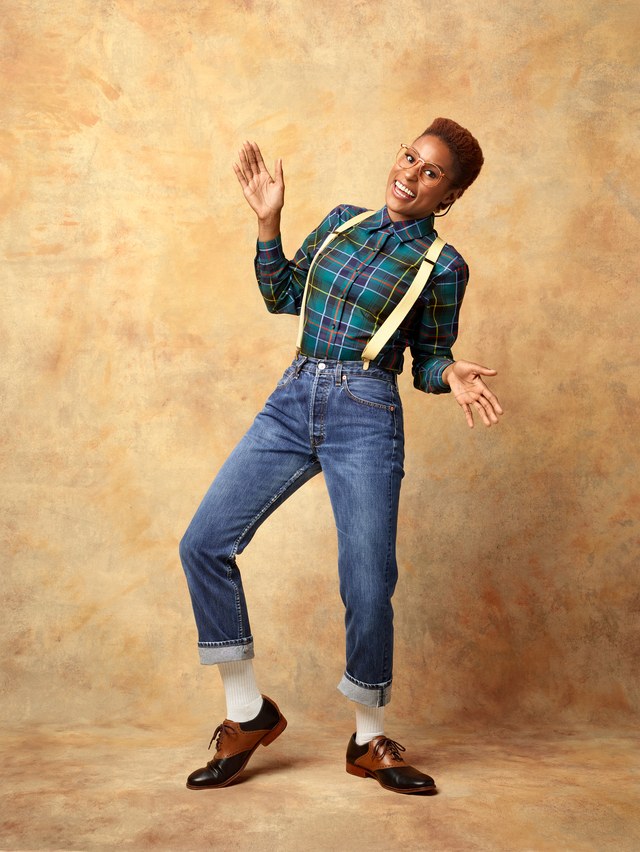 On paying homage through her work:

Rae often says that an inspiration for creating Insecure was watching the sitcoms she grew up on, shows with predominantly black casts like Living Single and A Different World, disappear from television—a void that no one seemed inclined to fill. Growing up in Los Angeles, where her father, a doctor from Senegal, had a practice in Inglewood, Rae would frequently recognize her own neighborhood in movies like Love and Basketball and on shows like Girlfriends. Then that stuff just vanished. “The takeaway was ‘Agh, black people are so dope. Where are they at on TV right now? Now I want my own version.’ ”

On lessons learned in the industry:

“I was a mess,” Rae says now. “I was just like, Yeah, I have this shot, but I don’t want to fuck it up, so I’m just gonna listen to what everybody says. And I just became like fucking clay for people to mold. The Shonda process was, like, the best shit that happened to me, because it gave me confidence to feel like, ‘Oh, I can do this.’ And I feel like ABC took the confidence away.” Rae emerged from the experience determined never to compromise in that way again: “Like, I need to know what the fuck I want to say before I say yes to any opportunity. I need to have a clearer point of view and clear voice.”

[Tweet “I need to know what the fuck I want to say before I say yes to any opportunity.” – @IssaRae”]

On going through the process:

“It feels like I’m being tested in a really crazy way,” she says, not bothering to hide her stress. “It’s nothing I can really get into. It’s like third-season problems along with, like, just life shit. As a creative, I never imagined that I’d be a boss, too.”

On not getting too comfortable with success and Will Smith Instagram speeches:

That could go to shit,” Rae says. “This could be the worst season we’ve ever had. And then what? Then people are all of a sudden like, ‘Oh, okay.’ Then the calls stop. It’s like stand-up comedy: In order to eventually succeed, you have to bomb. That’s what every comedian says—that’s when the fear goes away. And I feel like I’m still fearful because I haven’t publicly bombed yet, in terms of my career. Yeah, Insecure is successful now, but where’s my bomb coming? Where are my Will Smith bombs coming? Where, where is that happening?”

“He went through a period when he was depressed, when three or four of his movies in a row weren’t number one at the box office. So for him that was terrible. And now he’s talking about, ‘You gotta fail, you gotta fail.’ ” She pauses. “And I don’t want to make Instagram speeches about failing. I don’t.”

Read the full interview over at GQ Magazine.