Our Duty, Their Greatness: John Singleton 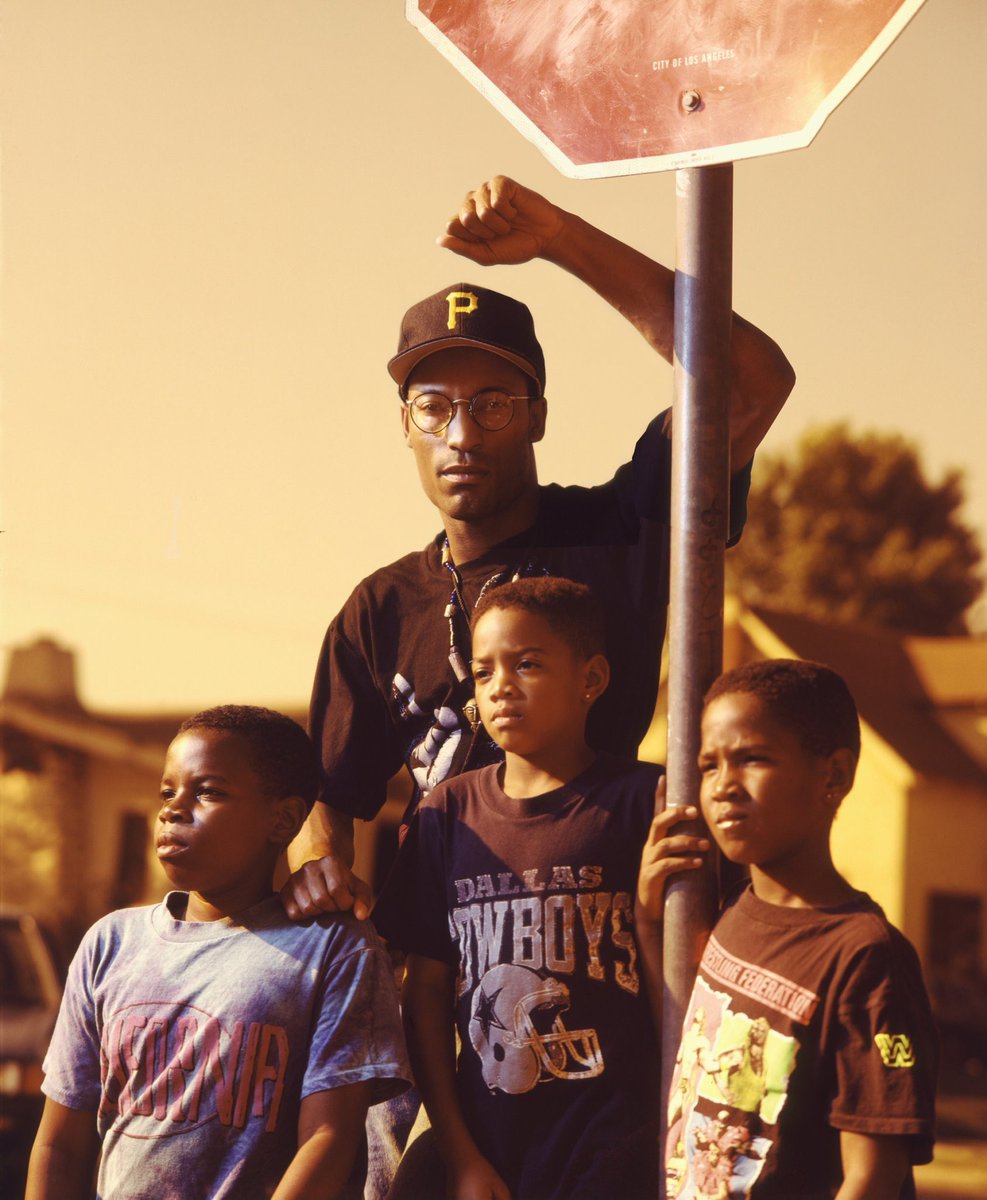 On April 29, 2010, visionary leader, social innovator and mentor Brandon Frame launched The Black Man Can, Inc. an award-winning conscious social community that reflects positive images of black boys and men of color. On that same day this year, the legendary John Singleton passed away. Here, Brandon shares how Singleton’s work made an impact on his life’s mission to be an advocate for Black men and boys and why we can never forget him.

“Tell Black stories” is a mantra I often see across social media. When I think of telling Black stories one of the first names that come to mind is John Singleton. Mr. Singleton’s storytelling had a direct impact on me and what I’m doing with my life. Within his work John Singleton didn’t just tell Black stories, he told in a way that depicted Black Male life accurately that resonated with you no matter where you lived. Boys N The Hood wasn’t just a representation of life in South Central Los Angeles it was also an accurate depiction of life in my community as well. The narratives reflected each other. John Singleton was able to depict Black Male life accurately and tell black stories. In my community of both Hartford and Windsor, Connecticut I knew a Tre Styles, a Darrin "Doughboy" Baker AND a Ricky Baker.

I’ve been asked hundreds of times about my journey to Morehouse College and that story starts with me watching Boys N The Hood. At the end of the movie, as the eerie feeling of tragedy hangs in the air and each character’s fate being shared, the subtitles read ‘Tre decided to attend Morehouse College’. While watching film Tre was the character that resonated with me the most, thus began my first initial research into Morehouse College. Not only did I end up attending Morehouse College but my and my own brothers became a successful version of the boys in the film. Following in my footsteps, they both went to Morehouse. My brother Jared is a Division 1 Athlete and my brother Solomon, well we hope that he is coming home in a few weeks.

M.K. Asante is one of my favorite scholars and he says, “Once you make an observation, you have an obligation.” I made an observation that Black men and boys need to see positive images of themselves and have their stories told and therefore I have an obligation to honor that. As I started to create my vision back in 2010 it was John Singleton who I thought of, who I researched. He told such vivid and accurate accounts of Black male life – including my own – that I was confident doing some research and studying would help me produce the same level of results. His impact gave me the freedom to believe that I could provide images and narratives that were uplifting, honest, and powerful.

I don’t think it’s a coincidence that I launched my org on the same day that John Singleton left us but his legacy lives through me and the lives we change through TheBlackManCan, Inc. The man who inspired me, who told my truth, who laid the groundwork for so many creatives like myself will never be forgotten. His stories, shaped mine and now the legacy will continue to live on through us.

Here at #blkcreatives, we believe in not just sharing our stories, but also stories from our ancestors. Being Black and creative in this country didn’t just start with the rise of the Internet, we’ve been creating a way out of no way for centuries. We’ve featured nods to greats like Harold Washington and Muhammad Ali on our IG feed and now we want to take it a step further with our new feature ‘Our Duty, Their Legacy’. Want to pay homage to your hero? Submit your idea here.