The Secret Lives Of Black Women Podcast + Taking Your Own Advice 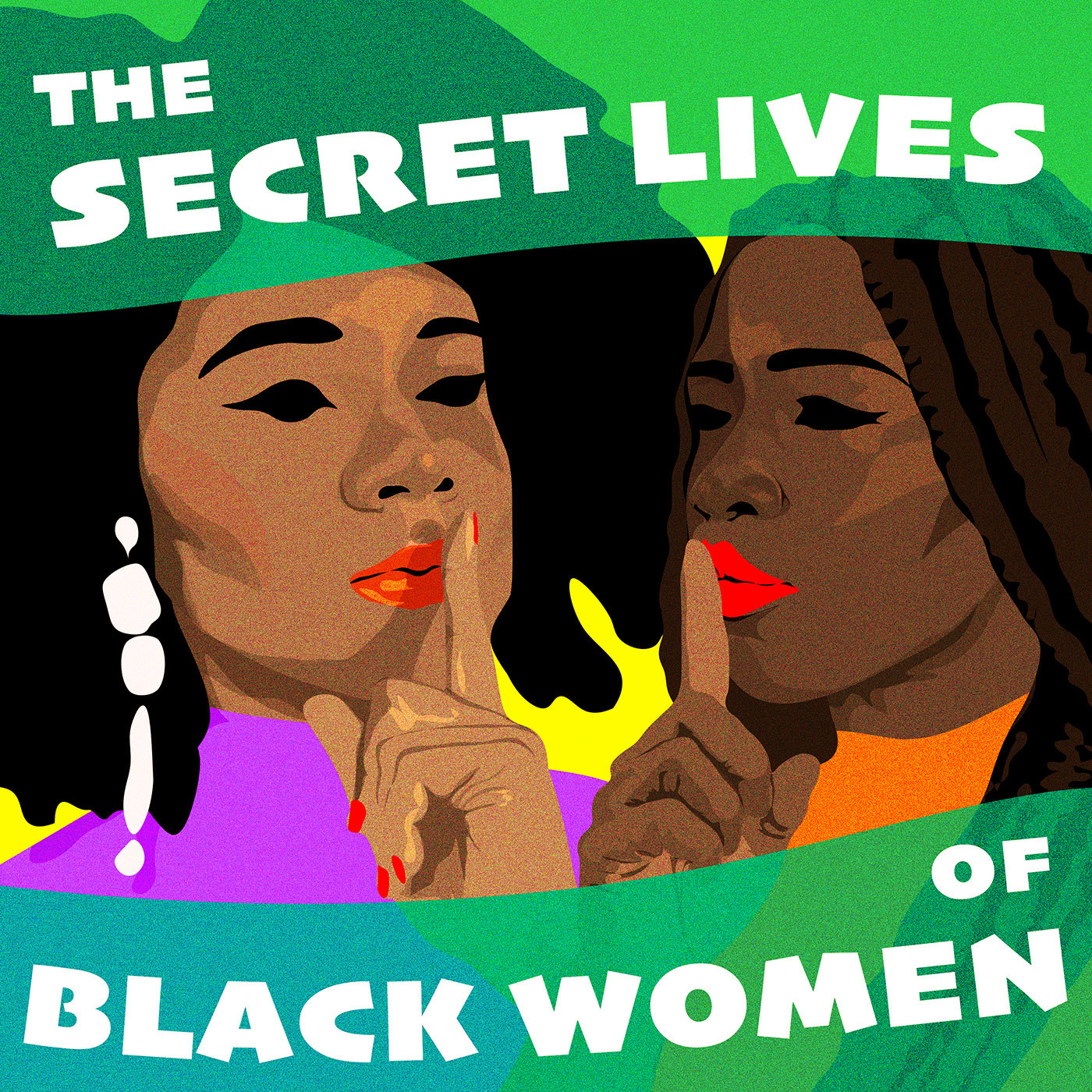 The Secret Lives Of Black Women Podcast + Taking Your Own Advice

[post powered by The Secret Lives of Black Women Podcast]

“It’s making us all miserable because we’re all trying to live up to an image that literally exists for a split second of time when a picture is taken. You never know what is going on behind that image.”

Demetria L. Lucas shared the above quote during her episode of The Secret Lives of Black Women Podcast about social media and dating but it really can be applied to social media and our entire lives. Hosts Charla Lauriston and Lauren Domino, applauded the cultural critic and writer for not only her tenacity in her career and personal journey but also because her highly sought after advice on relationships and navigating life as a Black woman comes from a place of her valuing herself.

The message we received from that?

What gets lost the most via social media while we are busy comparing ourselves, oversharing, and stroking our egos with deep quotes after a hard-won battle is that we often leave out the person who needs the guidance and reassurance the most – ourselves.

With the Internet, it’s way too easy to get caught up in what everyone else needs and how they’re “living out their dreams” and doing so causes you to shortchange your own growth.

This episode was a reminder that we should start to take own advice. Right now.

About The Show: Join close friends Charla Lauriston and Lauren Domino on their hunt for the ‘secrets’ that have helped black women flourish through the bullsh*t. Each conversation centers on creating a space for joy with some newfound besties while asking: how do the black women we admire stay incredibly phenomenal?