To Whitney Houston, With Love 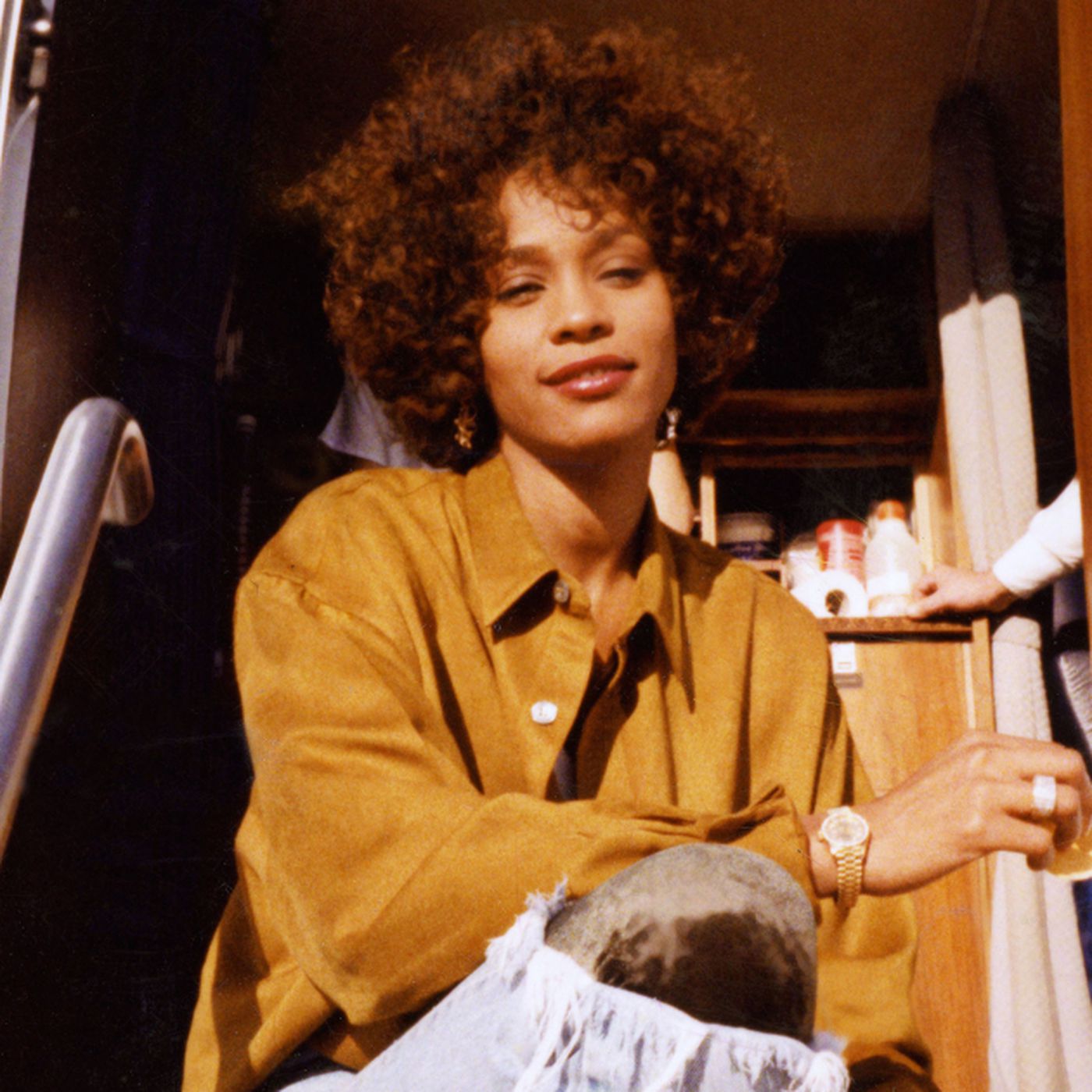 Whitney Houston remains one of the greatest voices of all time. In celebration of her and one of our main inspirations VIBE Magazine, here is an excerpt from Whitney’s 1995 VIBE Cover Story. This interview is also by one another one of our inspirations, Danyel Smith.

“A friend of mine told me recently…” Whitney begins—and she’s imploring now. Serious. Bobbi Kris has long since gone back upstairs where Lori, Houston’s assistant, is taking care. “…Told me that when you feel your spirit being sucked dry, when you feel the spirit God gave you being taken away—that’s when it’s not right, and you have to let go. That’s when you have to let it go.”

She’s vague; she’s got to be. She can’t just be telling me all her business (like I told her mine). But it is lovely to fantasize about how things could be—no more competition, no more resentment, no more folks thinking that just because a woman is busy, and has her own ideas, and tries to make herself happy, that she can’t be a girlfriend or a wife. “I want things to change—like last week,” she says, smiling. We do a high-five—but just a little one, because it’s just a little victory, fantasizing.

This story is special for a few reasons. This is Whitney Houston – again one of the greatest voices and pop stars of all time – at her prime. New movies, new stage of life with motherhood, new milestones being made in music, AND not to mention the controversy brewing in her personal life. But just as she writes about the grace of Whitney, Danyel Smith handles this powerhouse voice with an equal amount of grace. It’s a very honest, very open, and very real story – all of the things we love about Whitney Houston.